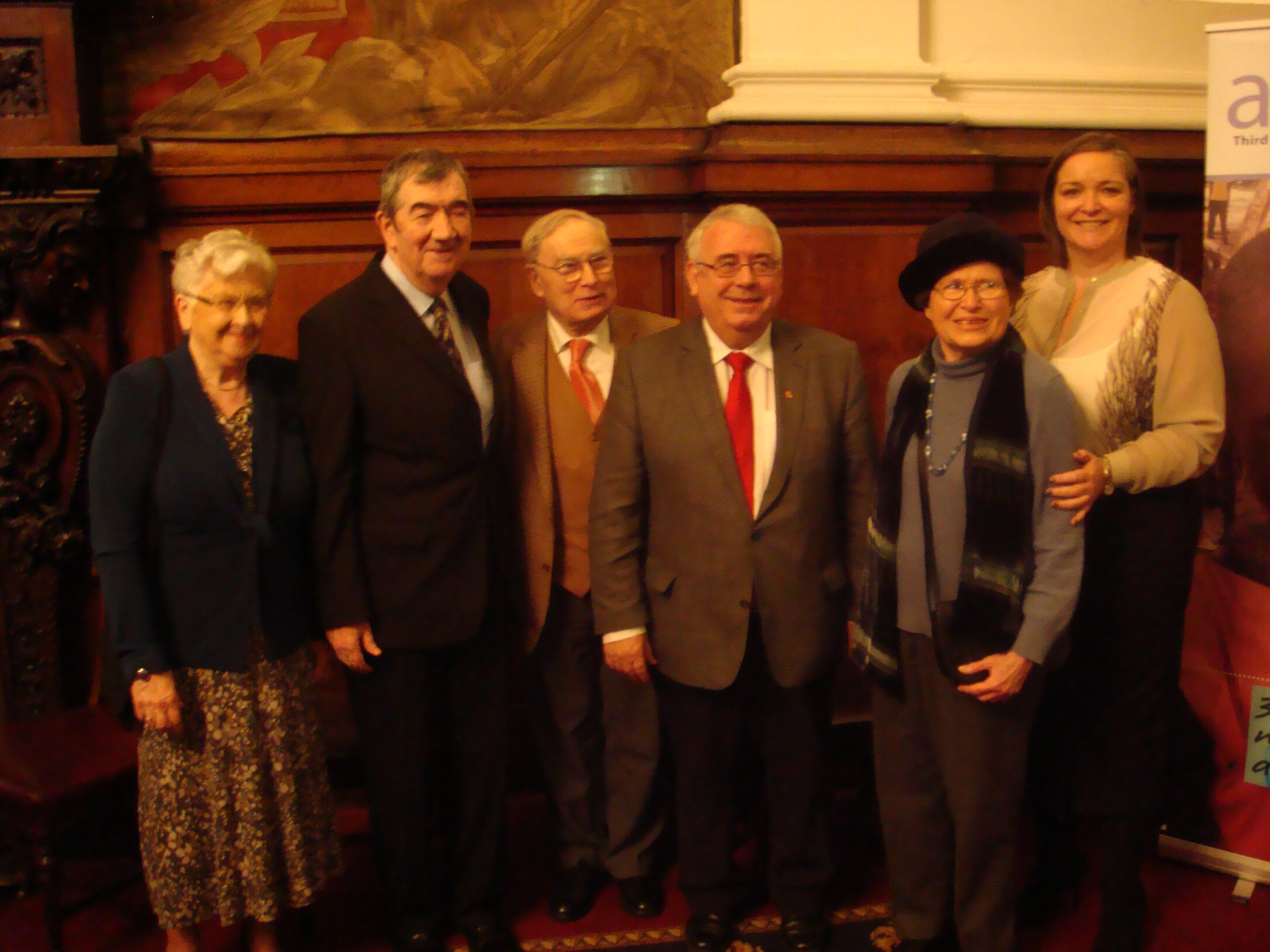 It is with great sadness that we have learned of the passing of one of Aidlink’s founders and long-time director Hugo Macklin.

During the 1970s whilst working as a teacher in Blackrock College, Hugo accepted an invitation to visit the Spiritans in Kenya. The visit had a profound impact on Hugo and left a lifelong impression. Upon his return, Hugo was part of a small group of volunteers who together founded Aidlink with the aim of working to improve the lives of those living in poverty in Africa. Although Hugo never returned to Africa , he remained a loyal servant, supporter and friend of Aidlink.