Last week, at a meeting in Mauritius, the United Nations Educational, Scientific and Cultural Organisation (Unesco) granted cultural status and protection to Maasai Rites in Kenya, and Irish games Hurling and Camogie.

Three male rites of passage of the Maasi community in Kenya were afforded this status. According to Unesco, Enkipaata, Eunoto and Olng’esherr are three rites of passage with the purpose of educating young boys about a man’s role in society, passing down indigenous knowledge and introducing them into “moranhood” (warriors), followed by eldership. One of the reasons for granting these customs with Unesco protection is their threatened condition due to “lifestyle changes relating to the Maasai community’s transition from a pastoral to an agricultural economy”. 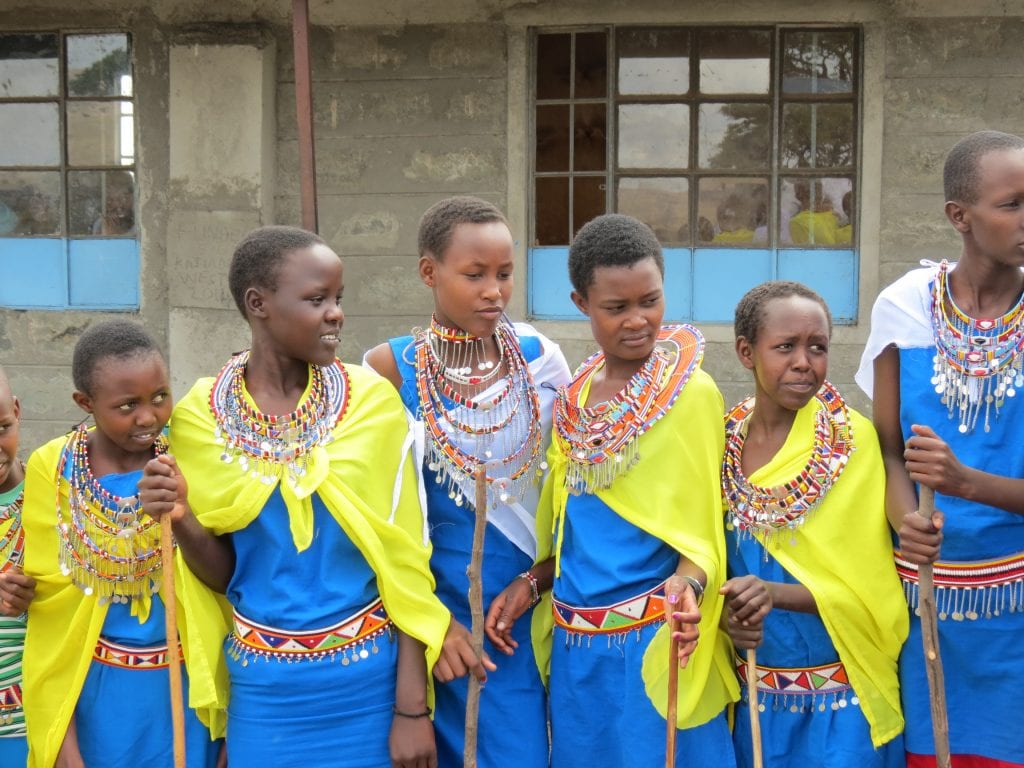 At Aidlink, we work through our partner organisation the Girl Child Network, to educate men and boys of the Maasai community on the challenges faced by women and girls in their society, and to facilitate and encourage them to become leaders and champions of their community in advocating against harmful and illegal practices such as FGM. 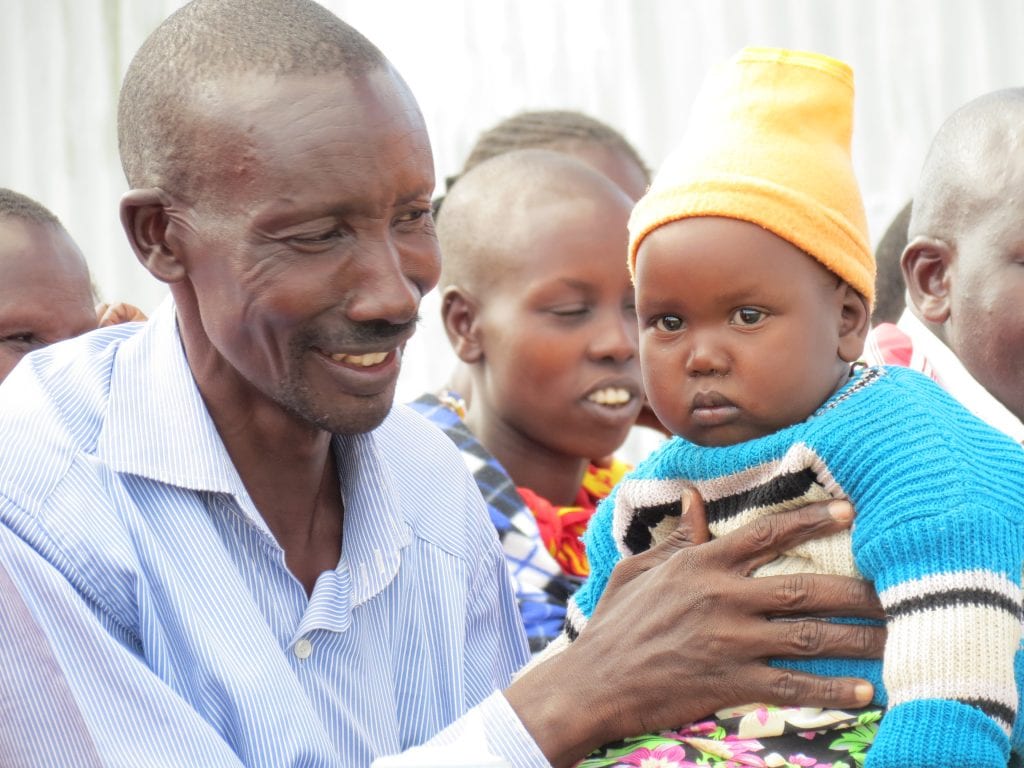 Hurling and Camogie were also added to the Representative List of the Intangible Cultural Heritage of Humanity. Unesco noted the ancient significance of hurling and camogie which has existed for over 2,000 years and features strongly in Irish mythology. President Michael D. Higgins described this decision as a “global acknowledgment of the unique cultural significance of this part of our national culture, and of the important role Gaelic games play in Irish society.”