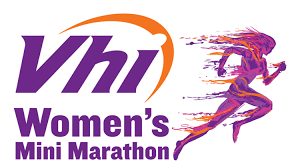 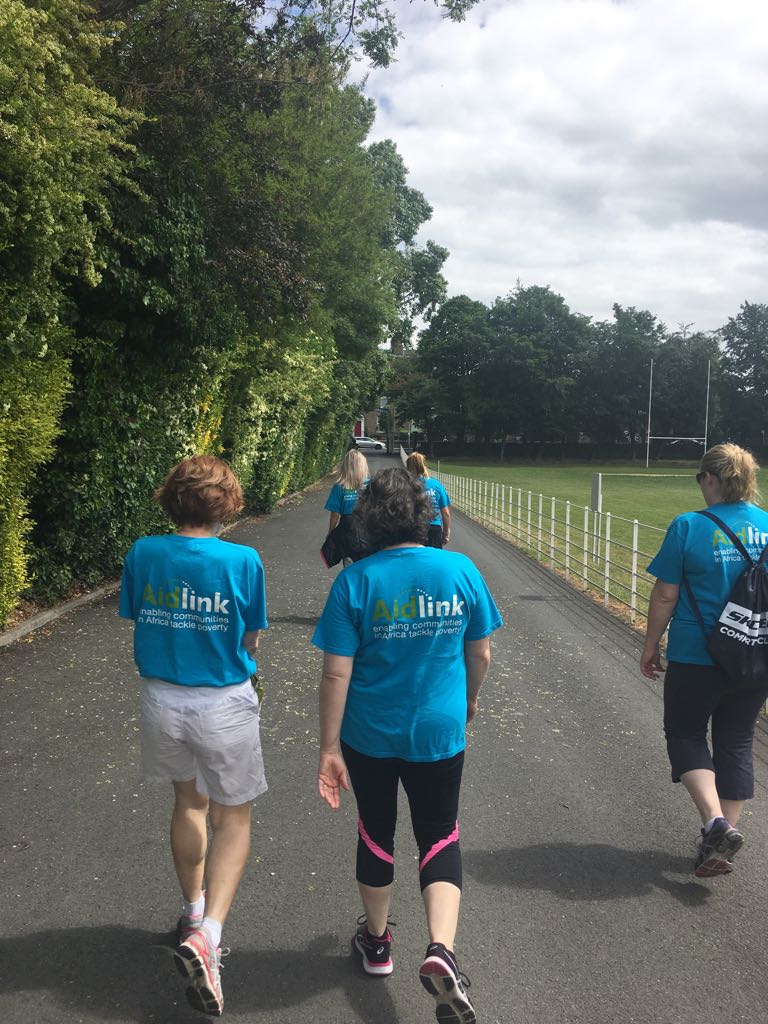 Make every step count this year and help us raise much-needed funds for girls’ education programmes. Be the difference and help women and young girls in Kenya and Uganda live healthy and fulfilling lives.

If you can’t join us on the day, you can support Team Aidlink by donation through the link below.

What you need to do 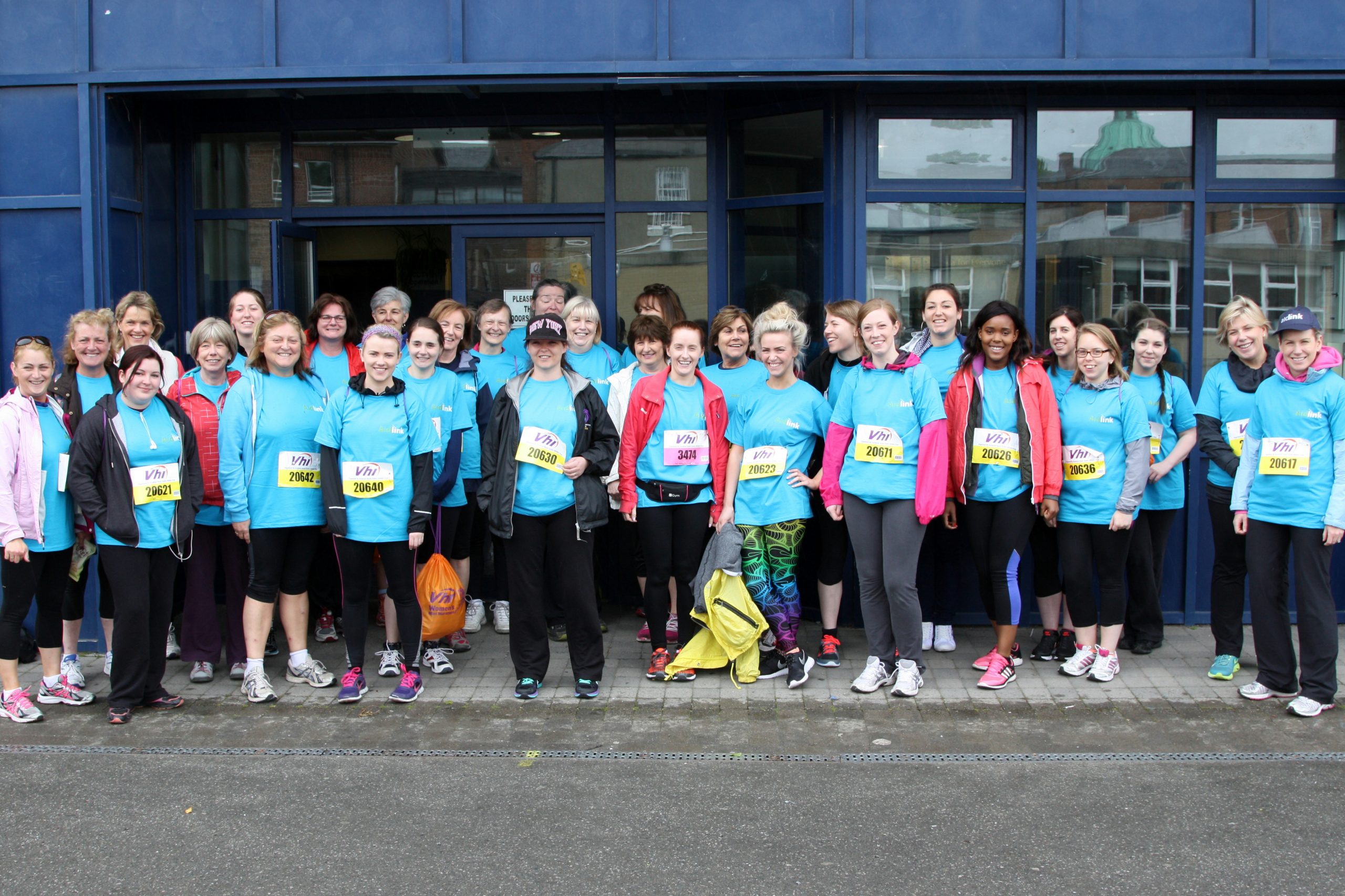 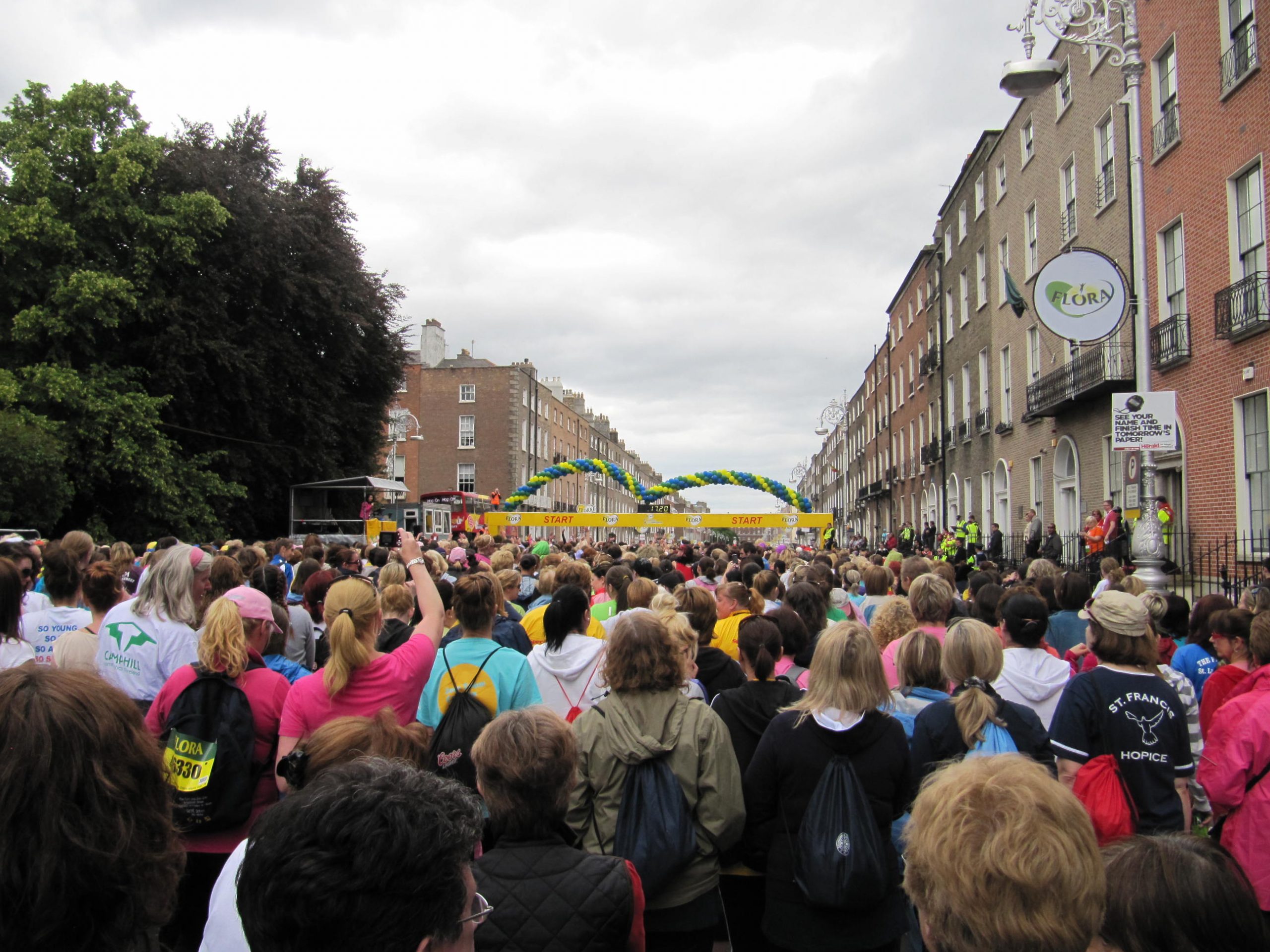 We are most grateful to our fantastic supporters who give their time and energy to raise much-needed funds for our education and development programmes targeting women and children in East Africa.

This year, we need your support once more.

Why we need your help

Aidlink, like all charities, was hit hard by pandemic lockdown restrictions. We were unable to host several physical events which we usually rely on for the fundraising and donations the public entrusts us with. As we build back after the pandemic, your support would mean so much to us. 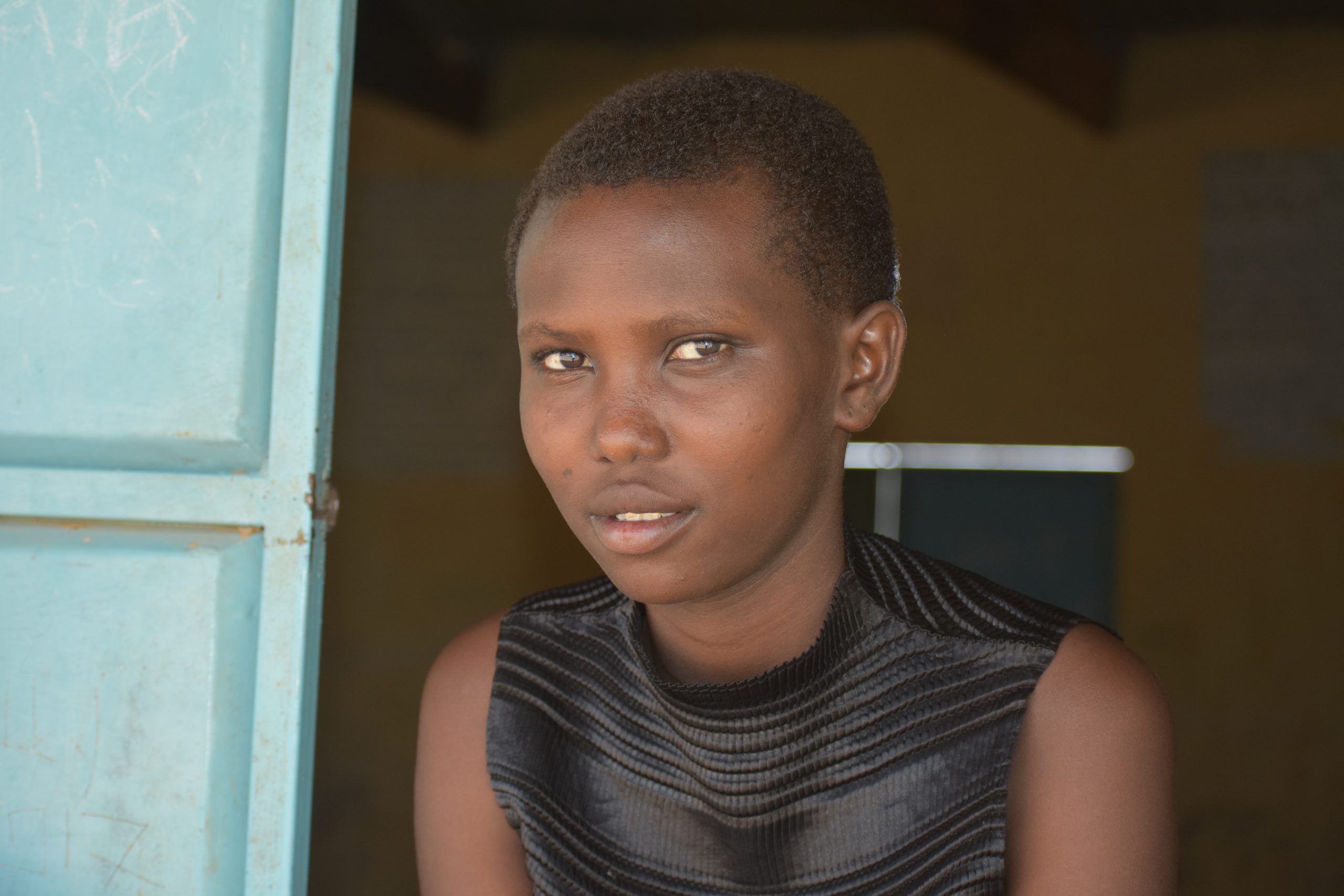 For the marginalised and vulnerable people we support in Kenya and Uganda, it was not the COVID-19 virus itself that’s caused the most problems; it was the lockdowns and other mitigation measures governments put in place. In Uganda, children were out of school for almost 2 years, while in Kenya schools were closed for over 9 months. As schools re-opened, enrolment levels were low due to a number of factors, one being a stark increase in teen pregnancies and gender-based violence during the lockdown. Parents lost jobs, the price of food went up, and many families slipped back into a traditional way of living in which the girl child is married off or sent to work. Her role being limited to domestic duties, denying her the opportunity to go to school and be a child.

All funds raised by Team Aidlink will go toward supporting Aidlink protect women and girls in East Africa, help them overcome challenges to gender equality and empower them become leaders of their own development.